Our thesis, values and worldview

These are some of facets of who we are, our DNA, mission
and how we plan to achieve goal 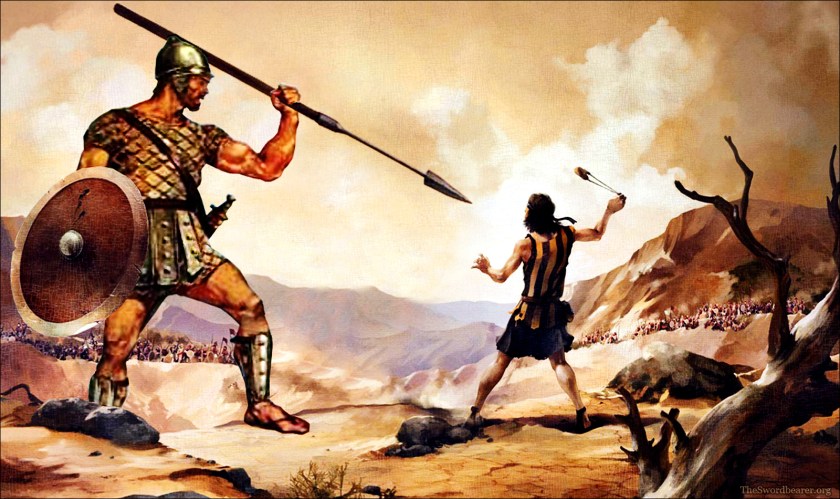 Though the popular narrative paints a picture that internet has emerged as the most favorable distribution catalyst for SMB segment, truth be told well capitalized large players dominate distribution with natural ability to dump digital advertisement dollar, deploy army of out/inbound soldiers. It is undeniable that internet created a level playing field for small players in terms of accessing global market from remote parts of world. But what often gets overlooked is that the pendulum has started swinging back to where it started. Products and services from small companies offering better features, optimal user experience, value for money -- need not necessarily win - as distribution become a moat controlled by large players. Stats show 40 cents of every dollar revenue of internet companies goes back to the pocket of Facebook, Google as large players or heavily capitalized competitors continue to sustain this economics, that small companies often cannot. 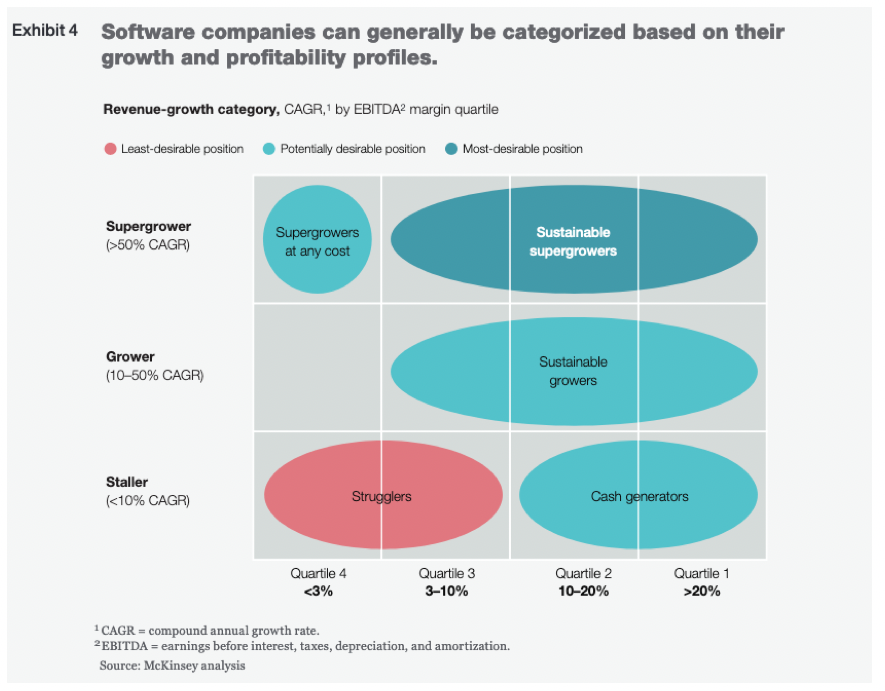 The above is an extract from Mckinsey insight. The "Supergrower at any cost" segment is very interesting

As Marc Andressen mentioned the amount of wealth generated in the world cannot be matched by the avenues to invest the money. A huge part of money gets invested into fast growing internet companies, with the eventual goal of pushing the on paper IRR as high as possible. 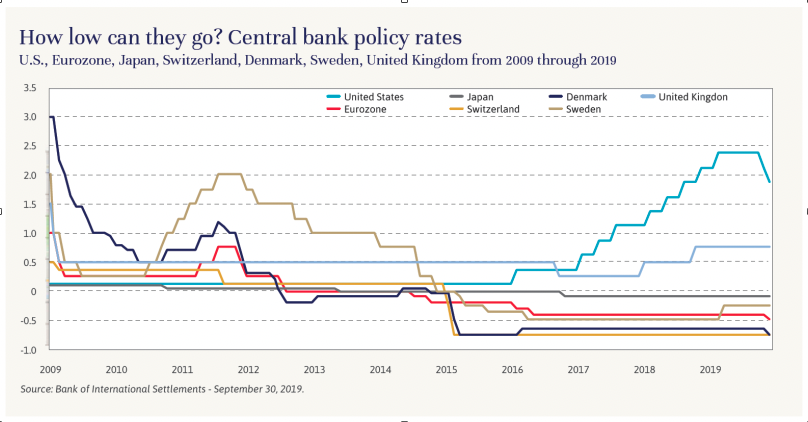 There is no denying that if a company has found product market fit, buying "growth" is the way to rapidly increase valuation. But for may companies that don’t fall in bucket, constant quest of increasing IRR, forces natural growth be replaced by synthetic growth. Heavily capitalized players can afford to buy synthetic growth, in most cases crushing other smaller players. The best feature, best user experience will eventually win -- this thesis is under severe attack as player that can pay most to acquire customer does win. At least in most of the cases.

The golden Rule of 40 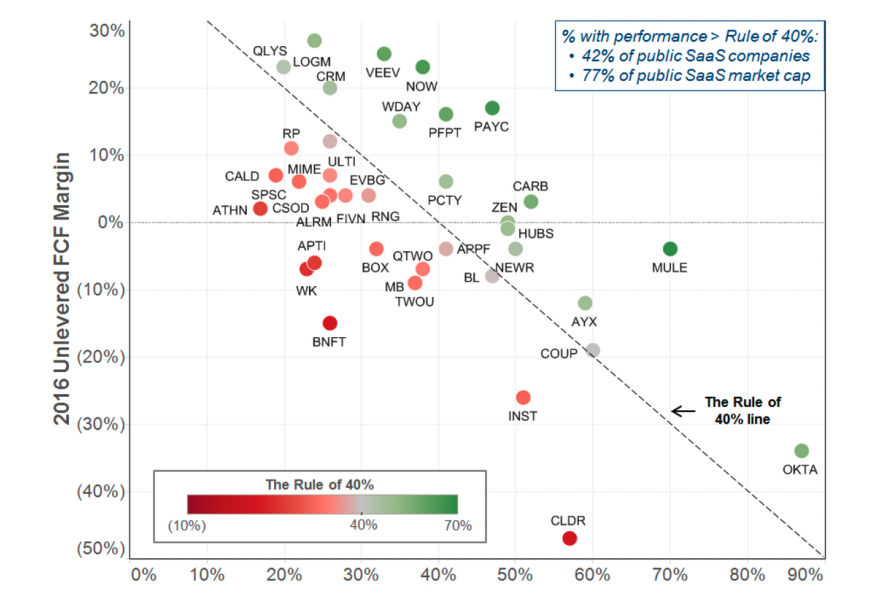 For most B2B SaaS and services businesses, constant growth and ability to retain customer are two key levers in the journey of moving to higher valuation orbit. Managing these two levers are not easy. While growth requires constant flow of customers, retention is often a test of how sticky product is with respect to customer cohort. Rapidly discovering and acquiring right customers is key. The important part to note is "right customers" - the ones a company serve best and also have need when acquisition loop is active. More often than not,  companies struggle in wither of the two.  Churn is the most painful one, especially with ever increasing customer acquisition cost

For SaaS businesses, inherently the growth signifies initial cash flow trough (growth burn). David Skok has a great piece on this. The central point being as businesses acquire customers in recurring revenue world (deferred monthly payment), cash trough gets created and makes it even more important to get "right customers" onboard, who will not churn and lesser the acquisition cost better the cash position of companies. 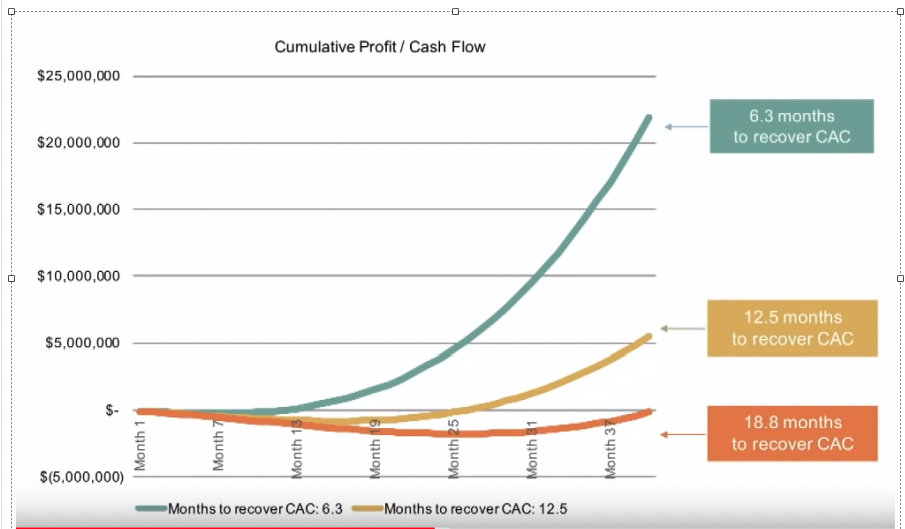 Large players with deep pocket can sustainthe CAC so high that payback period could go as high as 24 months. That luxury may not be present with small palyers. Ability to recover cash becomes critical - as David Sacks points out in this article.

The concept of marketing Flywheel, caught well deserved attention after Brian Halligan first threw light on this model of thinking end to end customer journey as reinforcement loop. For small companies to get the flywheel moving, often overlooked landmine is the ability to discover "right" customer at scale. The option of deploying a full blown data team to identify and in some cases predict best customer for flywheel, is often a luxury for small teams.

With these icebergs, how are so many small companies crushing in the market. More often than not against large players. There are many drivers. One of the key reason being ability to turn the growth flywheel running -- Acquiring "right customer", serving them and turning into promoters.


But it all starts with ONE THING - Finding right customers at scale without incurring prohibitively high cost. The teams that can crack the equation, become unstoppable.

We started GlowRadius with a core mission is to help small and mid sized B2B businesses win. This could have been done in multitude of ways. We chose to solve the most painful one: customer acquisition. 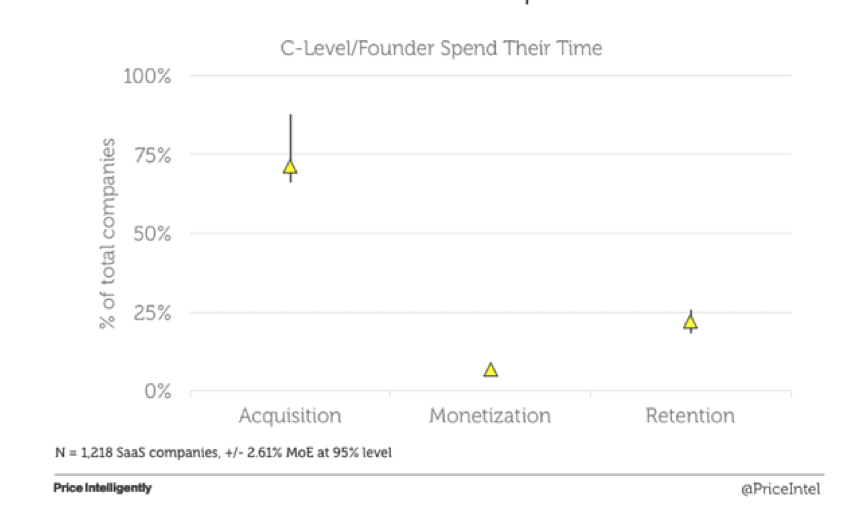 We use technology to help companies acquire customer without spending high amount of marketing dollar in paid ads or need to deploy an army of outbound warriors. We believe in helping build high growth yet economically sustainable businesses. Without getting destroyed by large players.  That may sound as difficult as fighting a 300 pound gorilla (large players) with bare hand. And that is true unless we factor in asymmetric leverages. Leverages that only technology can unlock. Imagine a small company armed with right weapons (technology, process, community) wining against a multipleX size competition, who is ready to pour any amount of marketing dollar to win distribution. For us nothing more successful than creating level playing field for a passionate team who put their everything on line to dream and solve complex problems for users in a better way than what incumbent large players does.

‍
The leverage can be through technology infusion throughout the revenue stack. At GlowRadius our focus has been unlocking advantage for small companies, by predicting their next best customer. We try to eliminate the need to spend unsustainable amount of ad dollars on "discovering" customers. Eventually bringing down the CAC and improve payback time. Since we help finding "right customers" at scale, the churn issues are taken care automagically.

Nature builds things that are antifragile. In the case of evolution, nature uses disorder to grow stronger - Nassim Taleb 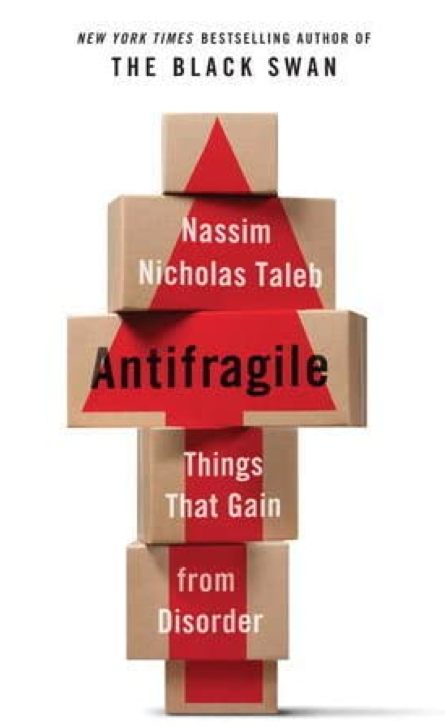 These are our core DNA, something that guides everything that we do in GlowRadius

Core of our every decision stems from a strong understanding of how it is going to help our customers. In doubt, think from customer’s standpoint
2‍
Be curious

We believe that we don’t know most of the things and the best way to move forward is stay humble and curious. Learn through iteration and feedback loop to reach best solution for customers
3‍
Take action

Cookies Preferences
Close Cookie Preference Manager
Cookie Settings
By clicking “Accept All Cookies”, you agree to the storing of cookies on your device to enhance site navigation, analyze site usage and assist in our marketing efforts. More info
Thank you! Your submission has been received!
Oops! Something went wrong while submitting the form.